For African countries, does OMSP vehicles have different standards from the European ones?

Our company builds safe and reliable tank-vehicles according to the regulations of the different continents, satisfying the client’s needs.

The technical standard normally followed is ADR (European agreement for the road transport of dangerous goods) which has continuous updating due to the material and technologies evolutions.

OMSP Macola designs and builds tank-vehicles according to the particular needs of the country where they have to work. 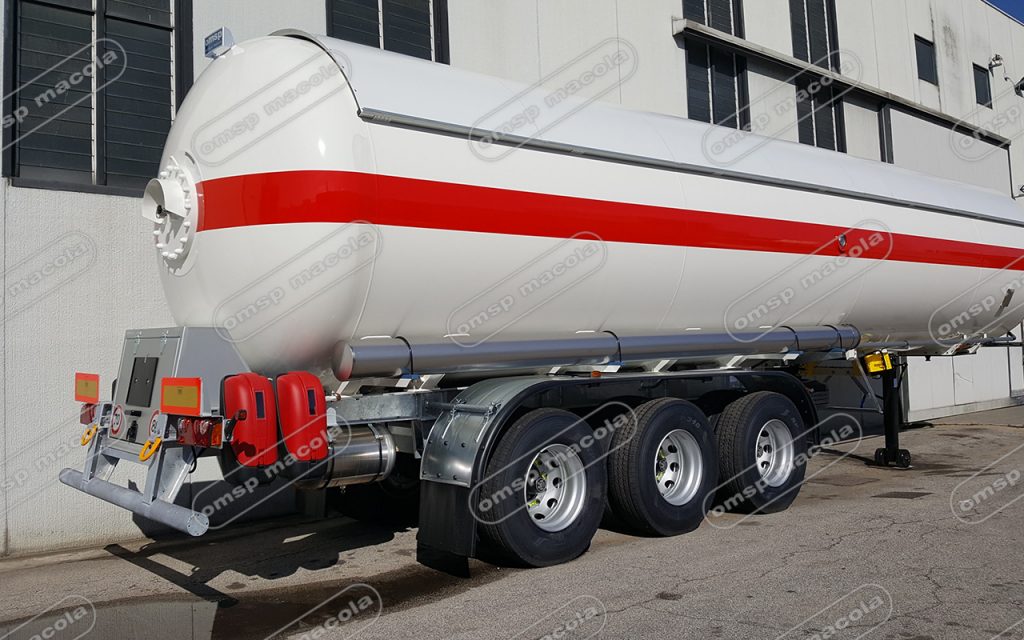 For African countries, OMSP Macola designers pay particularly attention to the weather conditions (tank vehicles with sunshade shields, higher working pressure value compared to the European one) and to the type of uneven roads of those countries (on dirt roads vehicles are equipped with “heavy duty” mechanical suspensions)

Recently OMSP Macola has developed some orders for African countries like Algeria, Egypt, Libya and Morocco with heavy duty outfitting of the vehicles.

This site uses cookies to make browsing more enjoyable for our customers. By clicking on the link below, you can find information to disable the installation of cookies, but in this case the site may not work properly. By continuing to browse this site you consent to our cookies policy.